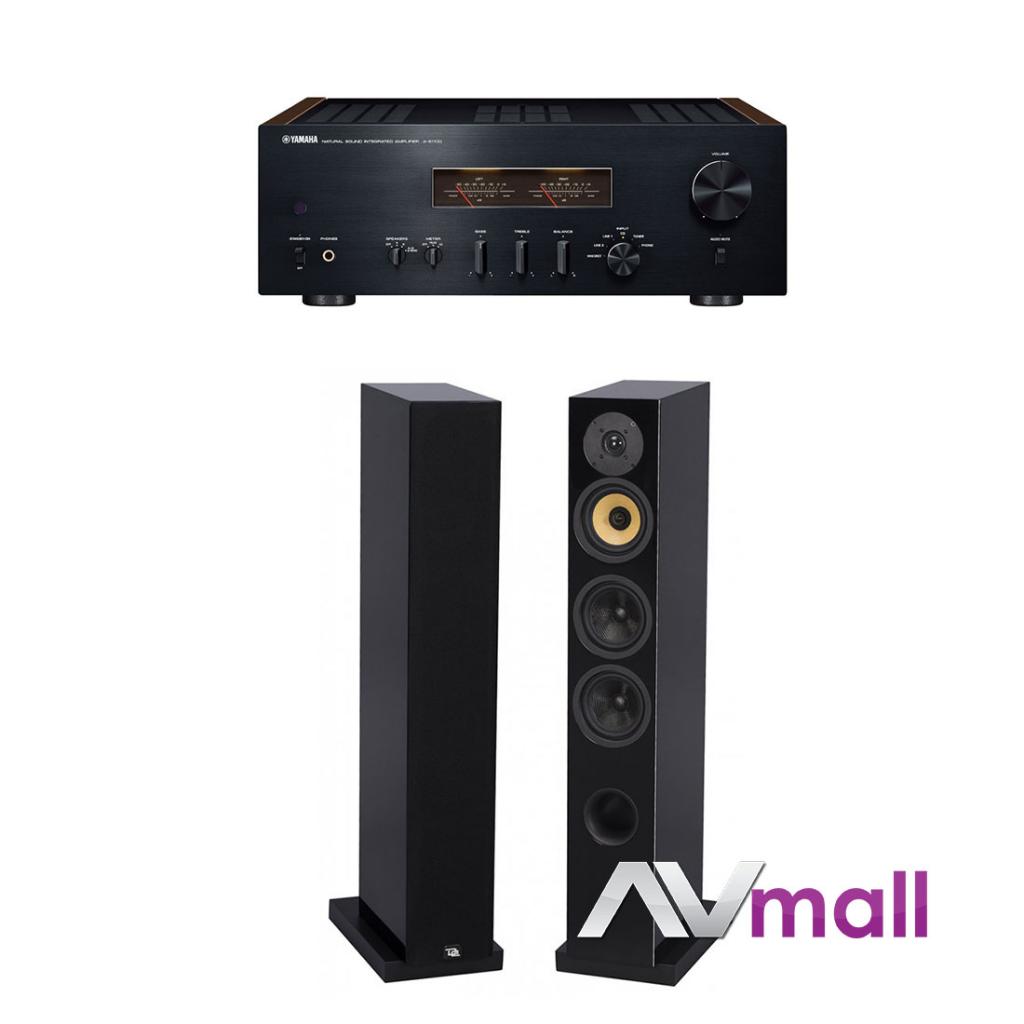 Complete inheritance of the superior qualities of Yamaha′s Emotional & Dynamic sound.Dedicated single-ended high-grade integrated amplifier design that faithfully draws out all the intrinsic value of your favourite player or D/A converter.

The basic design of the power amplifier circuit adopts Yamaha′s own, uniquely developed Floating and Balanced Power Amplifier technology. Adopting output elements with the same polarity on the plus and minus sides of the output stage, and also completely separating the NFB (Negative Feedback) circuit and power supply into total of four plus and minus sides of the left and right channels, results in thoroughly symmetric push-pull operation of the output stage, Completely floating the entire power amplifier circuit from the ground removes any negative impact of minute voltage fluctuations or ground noise. Moreover, the output elements are comprised of MOSFETs, which provide a warm and natural sonic character. The use of MOSFETs, which have the same polarity on the plus and minus sides, further evolves the ideal of a complete symmetrical design, to eliminate sound quality variations due to difference in polarity—a major distinguishing characteristic of the Floating and Balanced Power Amplifier—resulting in sound with a superior signal-tonoise ratio and superbly well-defined sound field.

Dedicated single-ended amplifier for all types of audio sources

Since this device employs a dedicated singleended amplifier, it provides excellent response in amplification of single-ended analogue sound from all kinds of audio sources, such as CD players of D/A converters—and the A-S1100 takes advantage of this in having been carefully fine-tuned for optimum sound quality. By fully utilising single-ended amplification, the A-S1100 transparently draws out the intrinsic qualities of your favourite audio devices, including those made by other manufacturers. 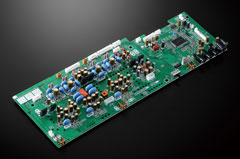 This amplifier adopts an all-stage fully discrete configuration through all sound circuit stages, using only the most meticulously selected high-precision parts from input to output. (Applicable during tone control circuit defeat.) The slew-rate of the audio signal has been improved to bring lively and strong response to high musical notes. Moreover, the tone control circuit lets you switch to defeat state and enable a full discrete configuration that bypasses the op-amp IC of the internal circuit, simply by setting the BASS/TREBLE knobs to their center points.

By strengthening the capacity of the high current route (raising the section area of the cable core wire to about 60% of that of the A-S1000) and by pursuing thorough low impedance design, including forming screwclamped wire connections of major ground points, the A-S1100 boasts excellent speaker drive power with a damping factor of more than 250 (8Ω, 1kHz). Along with the large-capacity power source transformer equipped with an EI core, this design delivers bass reproduction that is both strong and uplifting.

We′ve utilised a high-quality digital volume control specially designed by New Japan Radio Co., Ltd., which consists only of adder-type resistance, removing the impact of slew-rate decline or colouring of the sound, delivering higher purity in the sound, and excellent, fast response to large volume changes and steep transients. Moreover, the tone controls employ a triple-parallel method, minimising the detrimental impact on sound quality seen with straight-line tone controls. In addition, the bass, treble, and common circuits each utilise simple construction in which the NFB of the amp is not used and the CR elements are simply fixed in a straight line, ensuring exceptionally pure sound reproduction even when tone control is applied and superb response to audio signal transients. When tone defeat is applied, straight signal flow from only one volume circuit to a discrete configuration buffer amp is realised.

The A-S1100 employs an original EI transformer, carefully customised for optimum compatibility with the chassis. Combining four large capacity carbon sheath block capacitors delivers an energetic sound—even during high volume—that is possible only with the A-S1100. Moreover, since the control amp and control system is equipped with twelve shunt type local regulators that prevent deterioration caused by currency fluctuation, a clean and stable power supply is achieved. The EI transformer is mounted on the chassis using brass washer, restricting internal vibration that would result in noise. 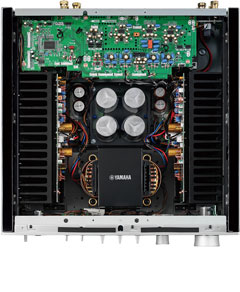 The left-right symmetrical construction with the power supply in the centre and the power amp blocks on the ends achieves greater separation of the left and right channels—necessary for proper two-channel stereo reproduction—and ideal weight balance. Including fine tuning by a centre frame which extends from the front to the back of the casing and specially made metal legs (selectable from spike or pad), the A-S1100 has superb mechanical rigidity and installation stability that dramatically lessens the impact of external vibrations on sound quality. 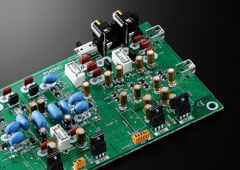 The phono amp is comprised of an MC head amp and an equaliser amp, each of which are discretely configured, resulting in a rich sound with pronounced musicality, when playing vinyl records with both MC and MM phono cartridges.

Level meters visually reflect the dynamics in the music

The centre of the main unit features level meters that provide visual enjoyment of the music as well, with the rapid and delicate movement of the needles. The meter is illuminated softly from inside by LED, giving a warm, beautiful lamplight look. The meter indicators can, along with VU display, be switched to peak display, and can be selected according to your preferences. The window of the meters has been precision-fit to the panel—completely flat, with no gaps—for an elegantly beautiful appearance.

The refined design and construction of the A-S1100 reflects Yamaha′s commitment to fine craftsmanship and art, uniquely drawing on its long experience as a world-class musical instrument maker. The metal front panel and the side wood panels have been beautifully integrated by the masterful use of advanced processing technology. Moreover, the dials and tone controls are machined aluminium knobs, for a richly textured finish and graceful touch. 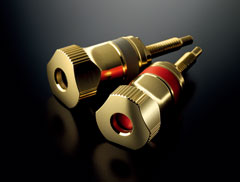 Our meticulous obsession with quality continues through to the speaker terminals, which are the last and crucial link in the audio chain. Featuring screw type terminals. with originally designed handles, these are created by cutting pure brass, enabling secure connection with no reduction in sound quality. Contoured to the shape of human fingers, they not only look beautiful, but can be turned easily and fastened tightly with minimal effort. They are also compatible with connections using banana plugs.
* Banana-plug compatible speaker terminals are available in some regions.

The supplied remote control features a design complementary to the aluminium panel of the amplifier itself, with a simple, easy-to-understand button layout and gorgeous metallic texture. In addition to the basic volume adjustment and input switching controls of the A-S1100, it can also be used for operation of the companion CD-S2100. 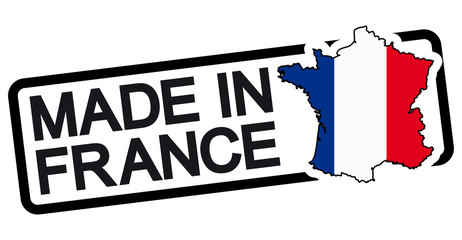