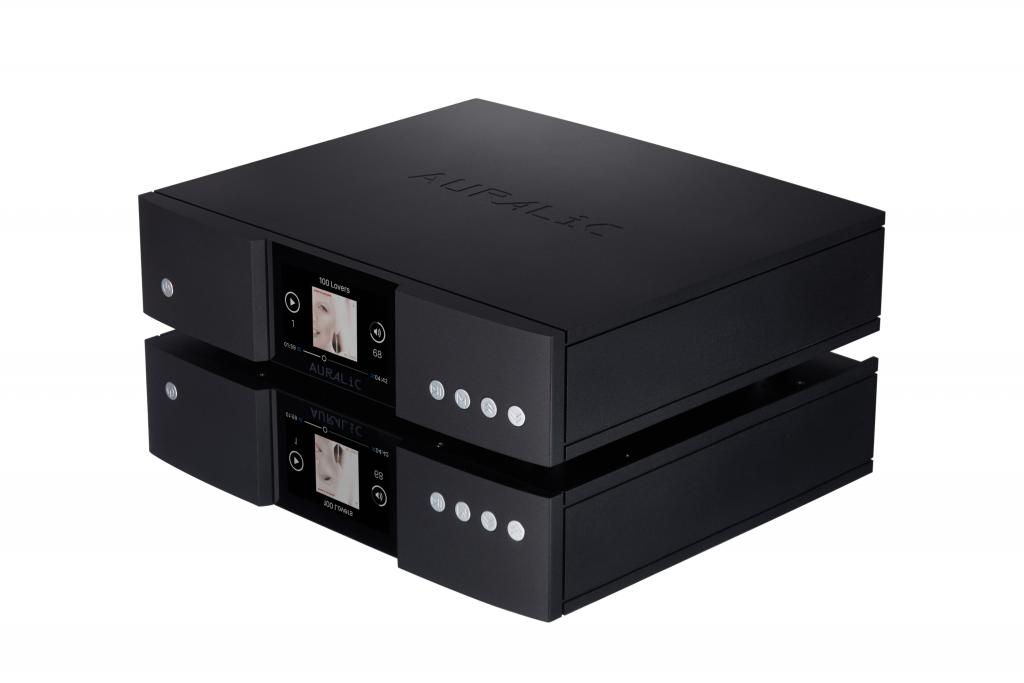 When the original ARIES Wireless Streaming Bridge was introduced it transformed the digital audio experience, allowing music lovers to stream high-resolution favorites from local and Internet sources over Wi-Fi for the first time. Now we′ve given the ARIES a “G” style makeover that′s bringing a classic device back to the cutting edge.

The G1 update to the ARIES draws extensively from innovative technologies developed for our top-of-the-line G2 series, with a supercharged hardware platform and a completely transformed industrial design leading the way. Once again, outfitting your home audio system with state-of-the-art streaming performance and features is more accessible than ever — with the ARIES G1 Wireless Streaming Transporter. 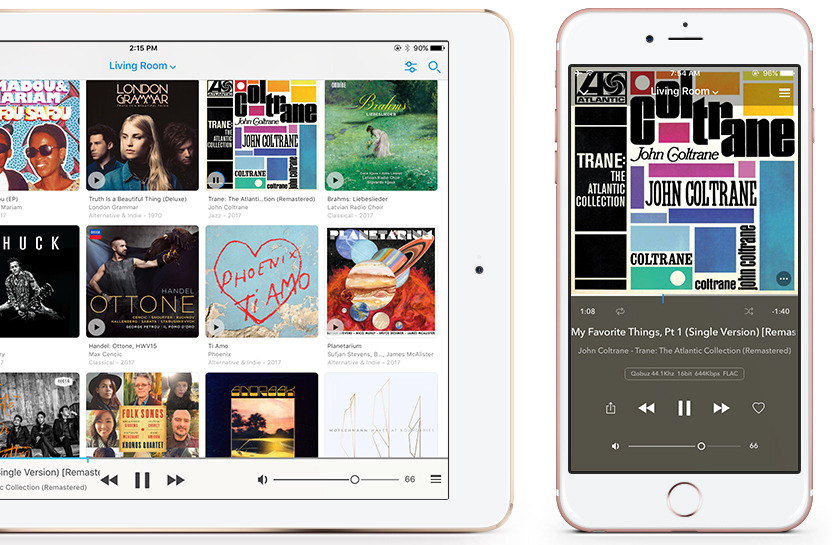 The Art of High-End Streaming

Lightning OS is full of cutting-edge innovations that bring your music to life like never before. An extensive memory cache, bit-perfect multi-room functionality and on-device playlists help you seamlessly experience and explore all your high-resolution sources. Take control with user apps like Lightning DS or Roon, and meet true audiophile streaming.

A 4.0-inch true color in-plane switching display with a resolution of over 300ppi provides complete operational feedback: playback status, configuration settings, and a full library view for browsing your collection.

Tesla G2: Platform Made for Sound

In 2014 we developed the original Tesla hardware platform with the goal of creating a high-performance, upgradable platform optimized for audio sound quality. Working hand-in-hand with our control interface and innovative software features, it was the most powerful processing platform available for digital music playback and streaming.

Now there′s Tesla G2. 50% faster, with twice the processing resources, Tesla G2 is the hardware powerhouse behind the sonic excellence of the G2 line.

Still have some love for your old CDs? Not to worry; you can plug a generic USB CD drive into your ARIES G1 then choose to play a CD, rip a CD while playing, or just rip.

As with AURALiC′s Lightning file streaming, our unique CD playback feature uses the same advanced, jitter-reducing Memory Playback technology. CD data is first read, and compared several times for accuracy into the system cache before playing. The result is elimination of potentially induced jitter from the transport, canceling any negative effects from the quality of your chosen CD drive, potentially improving performance beyond what′s offered from competitors′ CD players.

Dual Femto Clocks have got you covered no matter how you like to connect. With 2 separate, super-accurate clocks cycling on the order of quadrillionths of a second, you′ll enjoy extremely low jitter and better sound. One clock takes care of digital outputs, and the second regulates USB output, so you can be sure your musical signal is always rock-steady.

Smart-IR Remote Control lets your AURALiC device map its functionality onto any remote you′d like. Just let the device know which remote you prefer, and all of its operations (play/pause, volume control, track select, etc.) can be assigned to buttons just the way you like them.

Open network connections and data fetching are prone to noise that can hurt the quality of your audio signal. The Tesla G2 hardware platform dedicates a whopping 1GB of RAM to the task of caching, lowering the frequency of open circuits and helping your music sound better.

The first of two Purer-Power supplies feeds the ARIES G1′s processing circuit, LCD display, and storage − whether internal or attached via USB. The second Purer-Power pathway is dedicated to sensitive audio components such as the Femto clock and USB audio output. Both power supplies are galvanically isolated from each other to ensure zero EMI interference between them.

The second generation of our ActiveUSB provides more than just asynchronous control over USB data for enhanced accuracy and precise re-clocking to reduce jitter. It also bypasses the USB power stream, using its own Purer-Power linear power supply instead. That means dirty USB power — and the EMI noise that comes along with it — is kept as far from the music as possible.

We′ve given the ARIES G1 two of our ultra-quiet Purer-Power linear power supplies, galvanically isolating them from each other in the obsessive quest to reduce noise for better sonic performance. Processing and display power is completely separated from sensitive audio components that operate on their own dedicated supply. Interference between the separate areas is reduced to zero, so all you′ll hear from the ARIES G1 is the music.

* AURALiC streaming devices are capable of decoding MQA files using AURALiC′s proprietary resampling and de-blurring method. This technology is not an MQA-created or MQA-licensed process. AURALiC has no official relationship with MQA and its allies.
** 352.8KS/s and 384KS/s and 32bit are supported through USB Output only
*** By 'DoP V1.1' or native DSD protocol
**** 'Compatible DAC' means a DAC not requiring a driver for Linux system 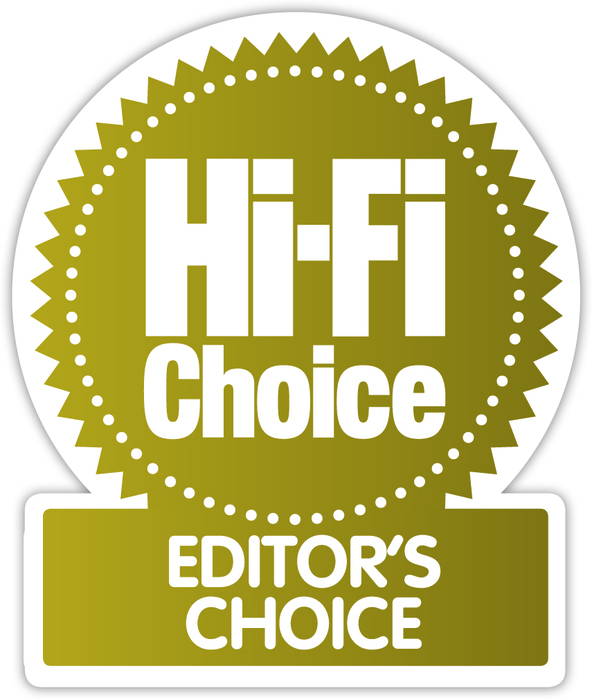 The main issue for Auralic is that from the perspective of using it with a DAC from a different manufacturer, the logic of spending twice as much on the G2 looks less clear following my time with its more affordable sibling. The Aries G1 is a beautifully realised streaming platform that delivers the Auralic experience to a variety of DACs at an attractive price. If you have a DAC, this is the most transparent way to add network music streaming to your system and leads the way in this field.

The ARIES G1 wireless streaming transporter is a product created based on some of the best engineering know-how that AURALiC has invested in the top-of-the-line ARIES G2. The effort seems to pay off nicely, resulting in a high-fidelity wireless music streamer that is well built, feature laden, and very competent sonically at a significantly lower price. Its streaming operation is smooth and fast, and more importantly it has wonderful sonic performance. With sonic performance that is not far off from what the top-of-the-line product offers, the ARIES G1 is easy to recommend. In fact, it gets my vote for the higher performance-to-cost ratio wireless streaming transporter between the two. 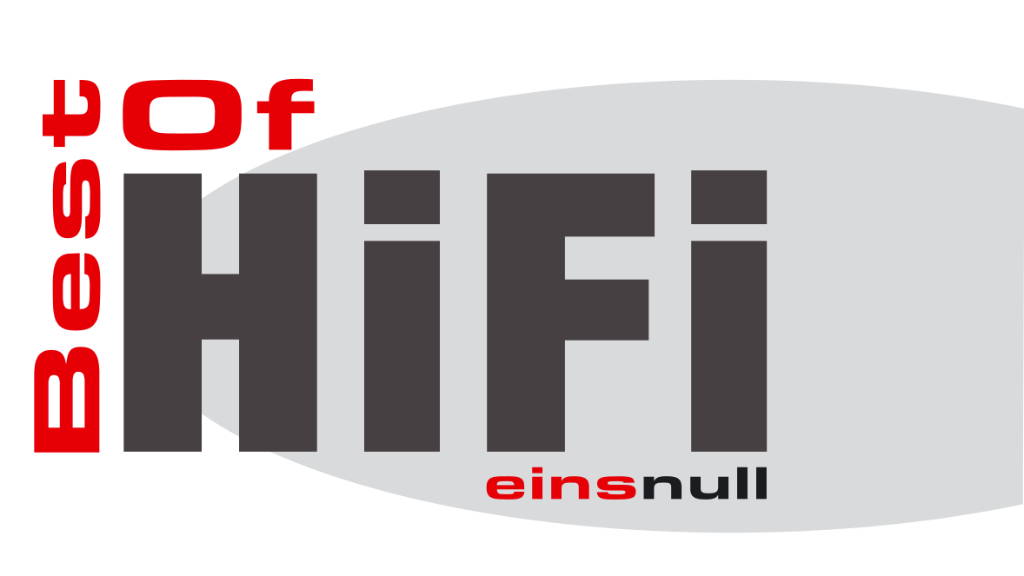